Actor and Singer attracting attention not only in Japan and Asia, but around the world. 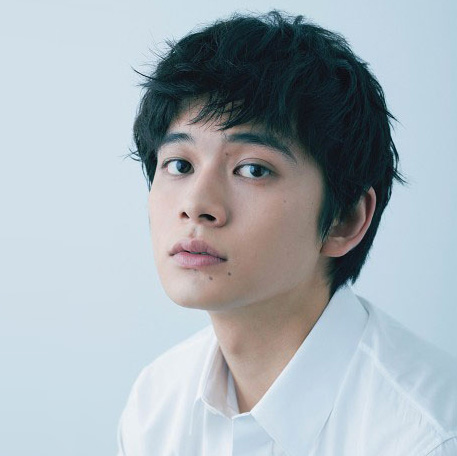 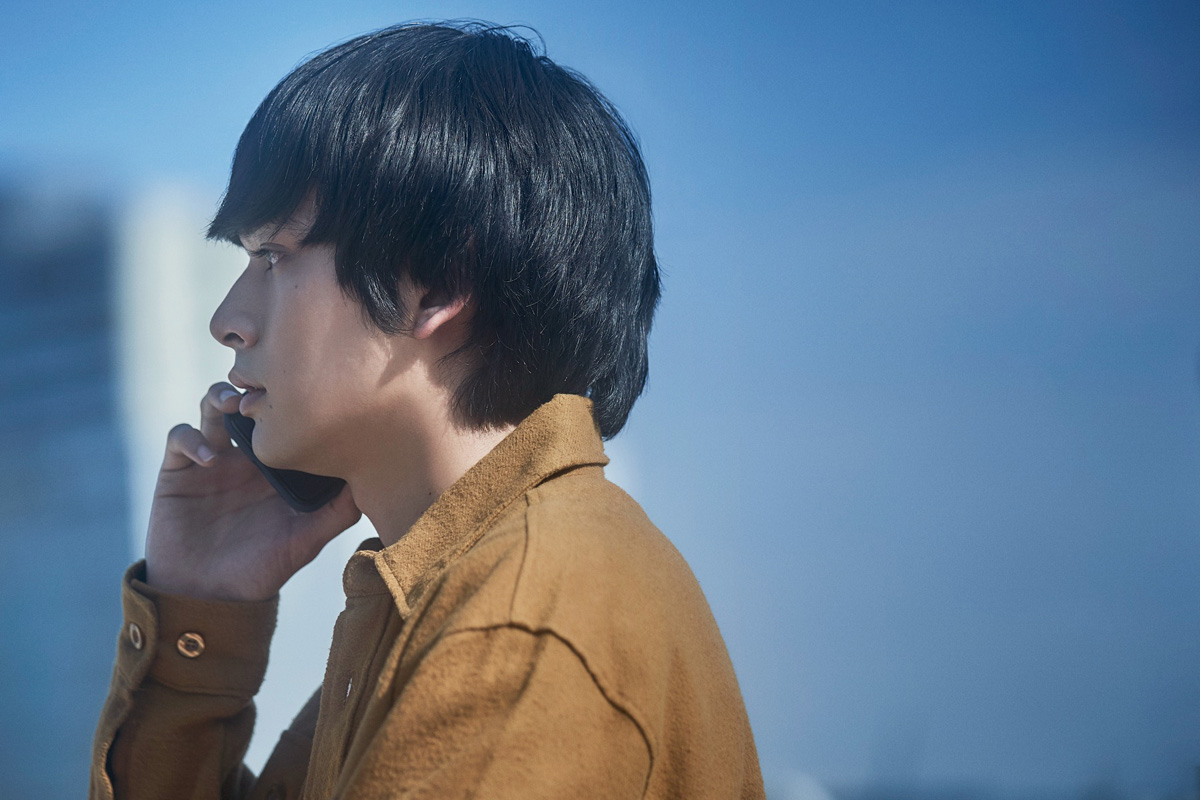