Working, dancing, living. Thinking everything over, it's a journey in search of art.

Born on December 31, 1993 in Fukuoka, Japan. Studied under Morii Jun. After entering college, worked as a props/stage manager. Later, made his debut as an actor in the Tokumei Gekidan company's work of “Plans for the End-Time", and since then has appeared in numerous theater productions.
While in college, performed in Mikuni Yanaihara's work "Real Reality” at Kamigo Clove Theatre, which led him to perform in both the play and dance graduation performances. At that time, reminded of the possibilities and value of dance-based physical expression to decided to work as a dancer. Since graduation, performed in many dance productions while also working as a 5th year domestic dance exchange student. Performed in choreographic works in Japan and abroad by Hirahara Shintaro, Yamazaki Kota, Ide Shigehiro, Yokoshi Yasuko, Kim Jae Duk, Kurosu Ikumi, and others. Also creates his own choreographies and presents works in such concept as both on stage and in everyday life as a series of precious and valuable moments, to be a finalist in the Yokohama Dance Collection 19 Competition II. In recent years, while performing as a dancer in the "Tokyo2020 OPENING Ceremony," has been involved in event work and production for presentations and exhibitions, exploring the connection and value between society/company + art/dance. Also as a part-time instructor at Higashi Sumiyoshi High School in Osaka, teaching students how to communicate with others through dance. Other activities covering a wide range of fields such as appearing in music videos, traveling abroad as an assistant director, serving as a technical staff (sound, lighting, and facilitation) for events. 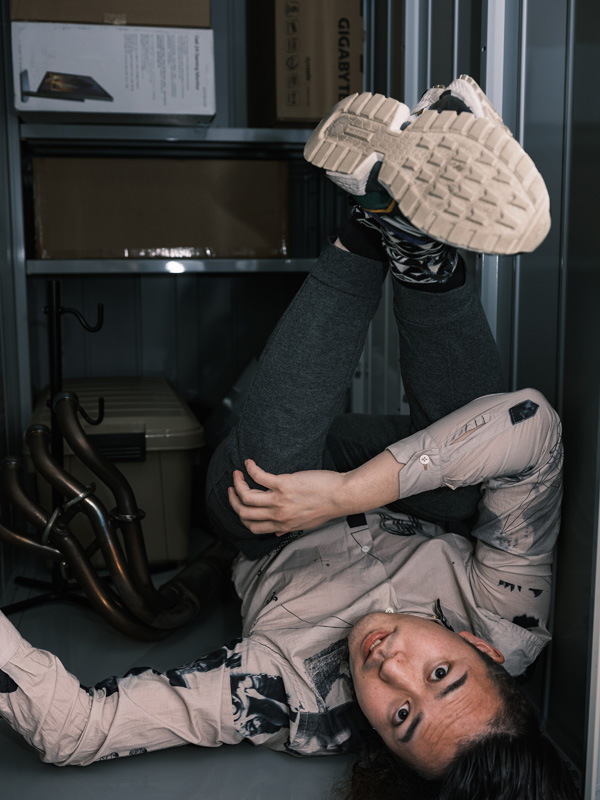 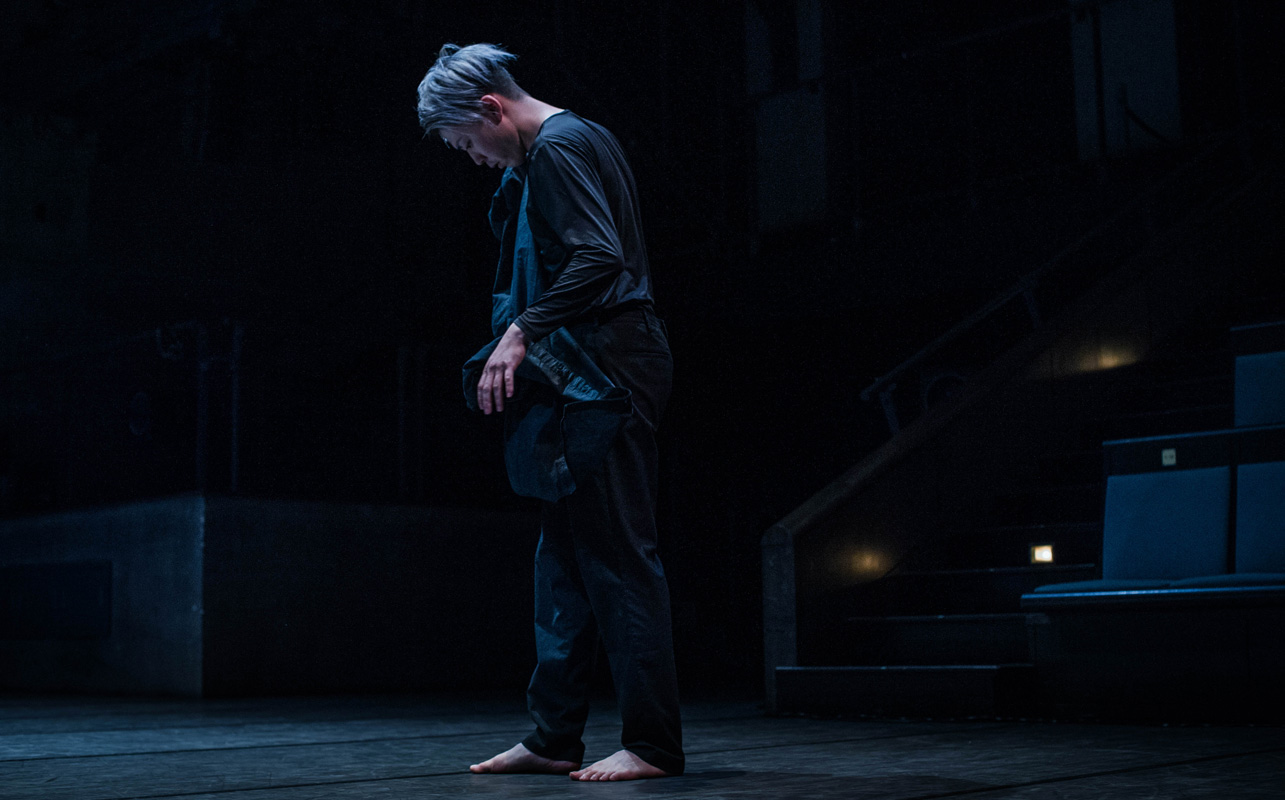 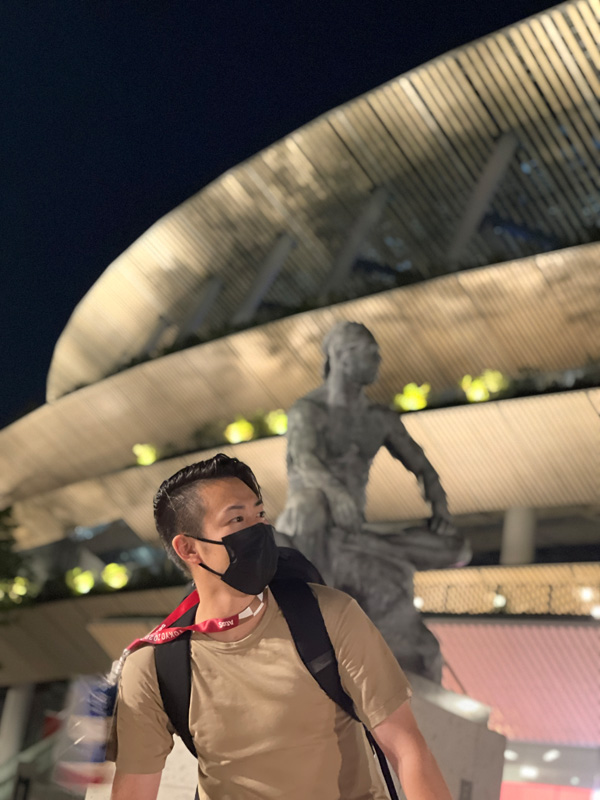 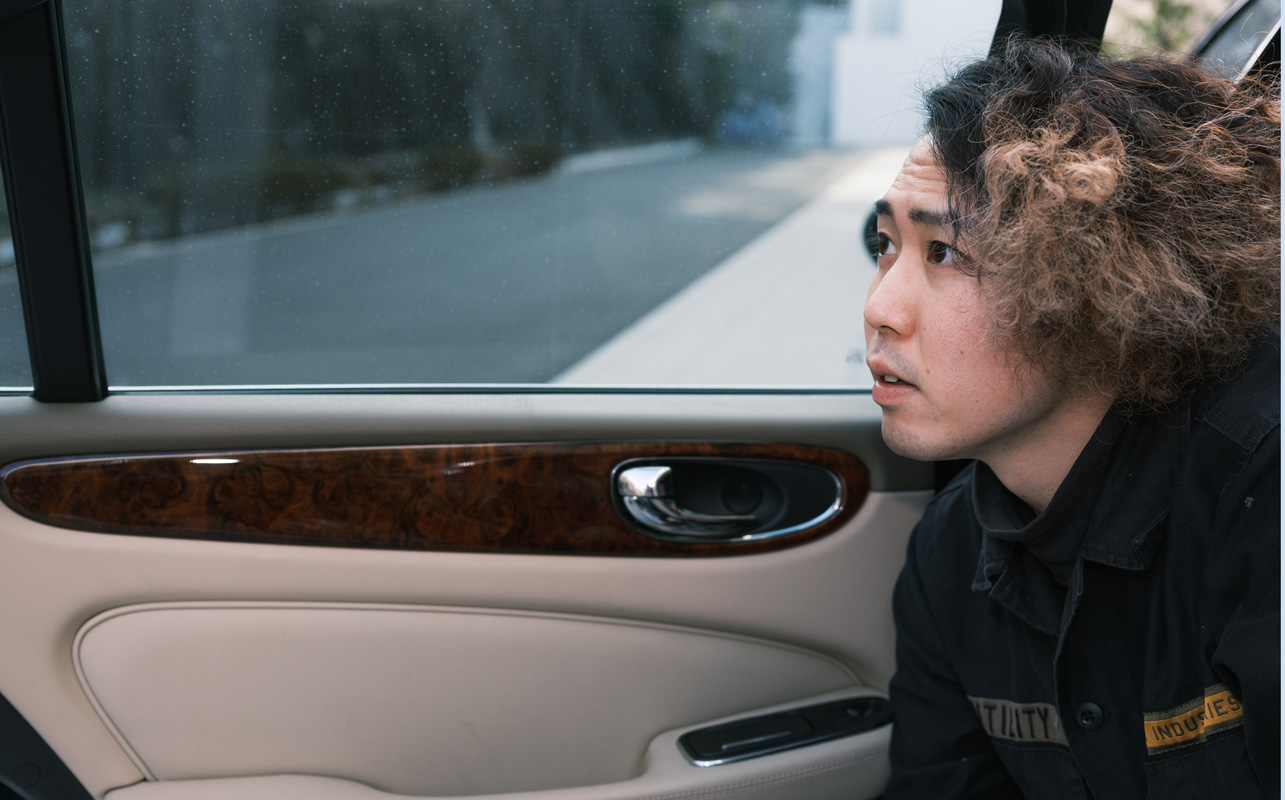 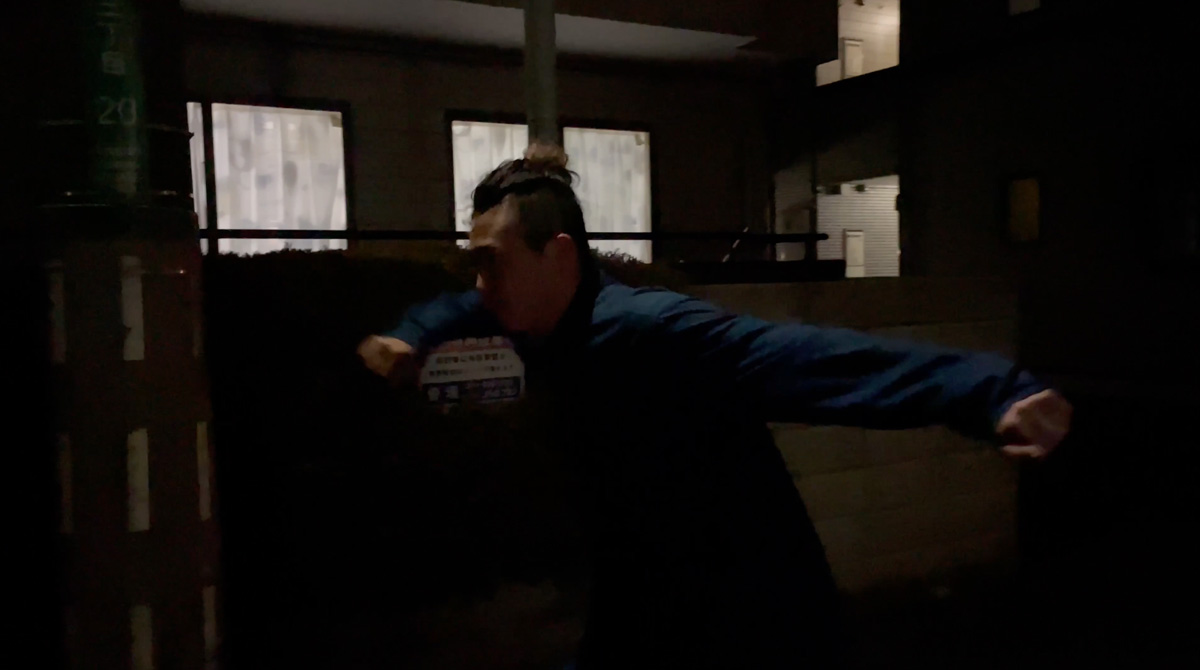 No matter how dark the world is, a ray of light will create an infinite world.
Even if it’s only for a fleeting moment, I dance in the hope that I can show how to live strongly. 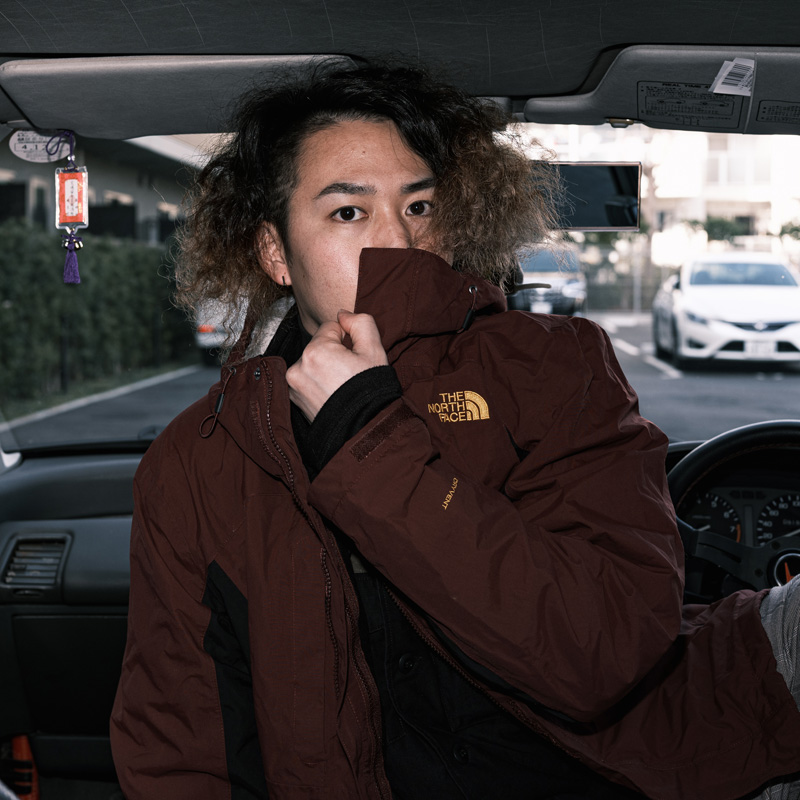 QHow did you become an artist?
AI think we are all artists and the opportunity is always right in front of us. For me, dance and theater are the means of expression for this, and I am aware that they are no different from what is commonly called work. If I may say so, since I became aware that I very much dislike being told that I am different, I have started to seek more meaning in what I do. Even though our society has developed so much, the reason why we still feel suffocated and have a hard time living is because we were all born in search of "something," and I think it is good that all people in the world are different. Tomorrow will be full of triggers for someone’s “something."

QWhat is the most important thing you value most as an artist?
AYou must remain flexible in your thinking and not obscure your roots. Since life is also an art form, you should be able to give your own answers even if they are vague or sensory, as to why you thought something was good or not in life. To do so, your roots should not be vague. Even if it takes time, you should not forget to think flexibly.

QDo you have a message for people around the world?
AIt is no exaggeration to say that many works of art speak for artists themselves or others. I think and feel that you all have such power somewhere. Your nearest and dearest will love you for that. The earth is round and go around. I would like to meet you through dance.