Keep creating. Keep thinking.Then, what you see is what you get.
Martial arts experience going beyond idea of dance. 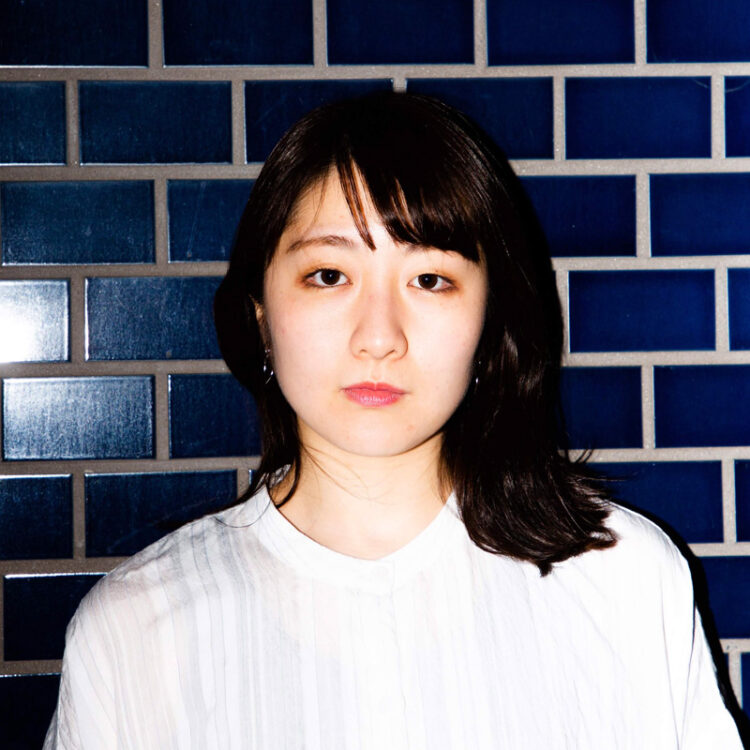 Born in Tokyo in 1996. Started karate at the age of five and holds a black belt. Began dancing at the age of 13 to be fascinated by the world of physical expression. Later, while still in college, formed the dance unit "odd fish."
Has not been dancing from an early age and has often had a complex about dancing. But, because of background in karate, has gained a reputation at various events for the sharpness and the way center of gravity placed in dancing, and the special choreography.
In 2018, performed in South Korea. In Yokohama Dance Collection, COMPETITION Ⅱ, Prize for Young Choreographers, got Finalist in 2020 and Architants Artist Support Award in 2021. In 2021, invited to perform at the Duo Dance Festival (Korea) and the Seoul International Choreography Festival (Korea) of the SAI DANCE FESTIVAL, a competition that gives artists the opportunity to present their work abroad. In the same year, held a solo performance "ON AIR", expanding the scope of activities year by year.
Now, still challenging to expand the presentation of works not only in Japan but also in the world, communicate with more people, and develop own ability. Also, aiming to be a stimulating presence in Japan, where interest in the arts is not as strong as it is in other parts of the world. 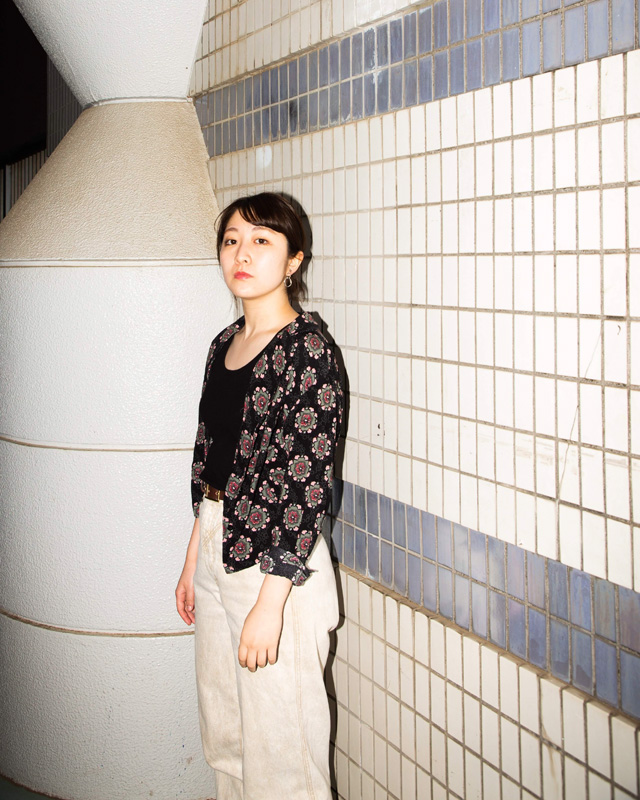 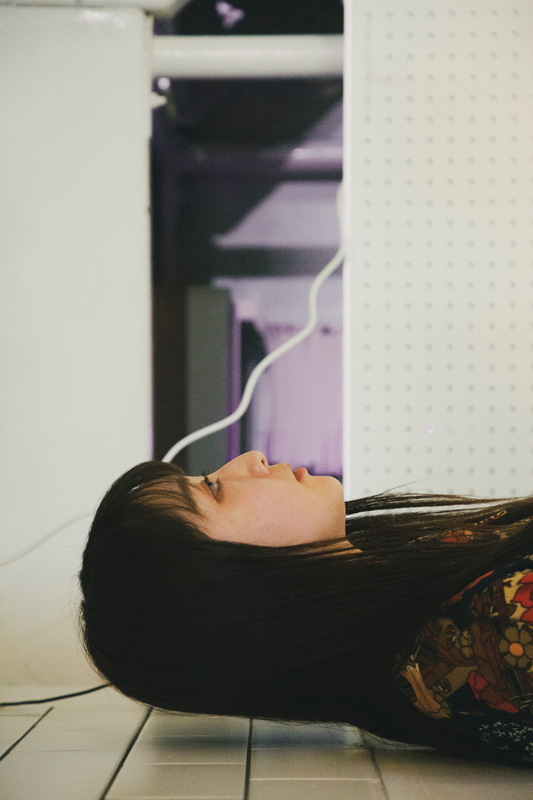 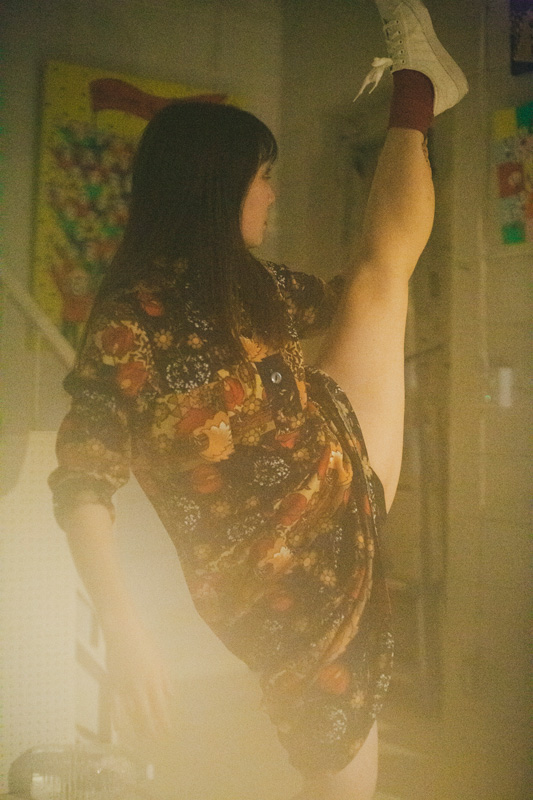 Feeling the humidity, sounds, smells, signs, glances and colors from a bird's eye view, and letting the body react to them.
Hearing the sound of many breaths to fell pressed and noisy, but feeling alive and affectionate. 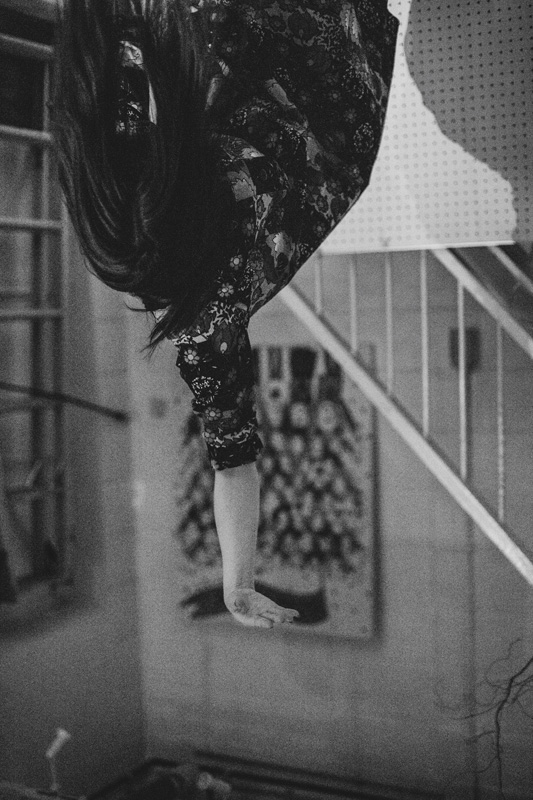 QHow did you become an artist?
AI even found a job once, but it was so painful to be away from dancing that I didn't feel like living. Then I decided I had to work hard enough to turn what I love into my job, and I went down on this path. My mentor's words, "Continuation is one of talents," also encouraged me to keep going.

QWhat is the most important thing you value most as an artist?
AKeeping creating. If I just dance, I could be like a puppet. So I place importance on creating my own works of art from what I feel and think at the moment.

QDo you have a message for people around the world?
AI believe that we are free and can do anything as long as we have our own body and will. If I only have one life, I want to meet and spend time with many people by challenging myself without fear. I long for the day when I can meet you in the connection of dance and art.