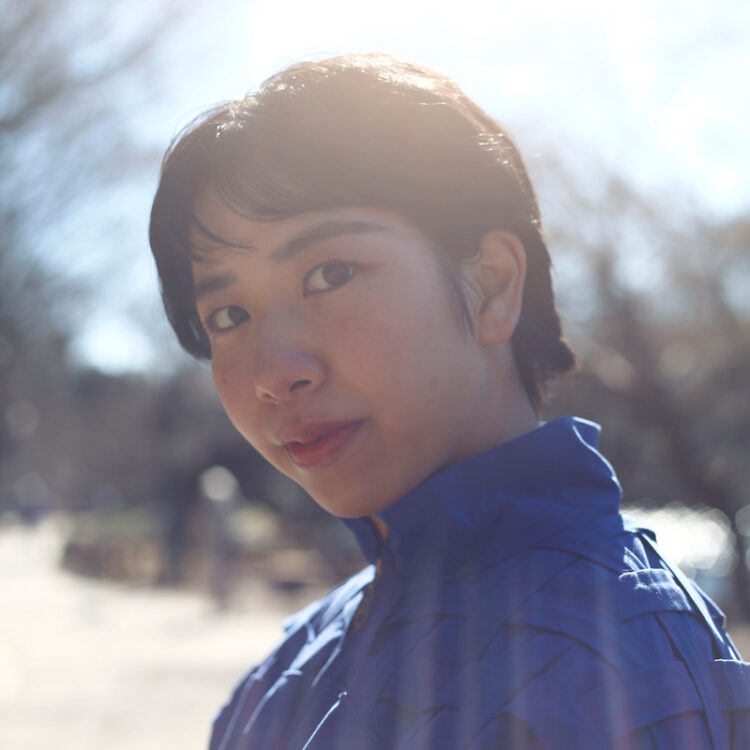 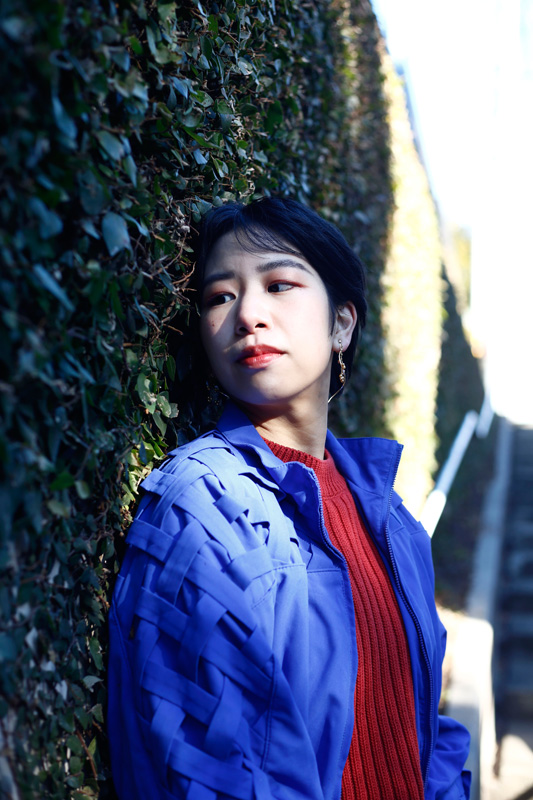 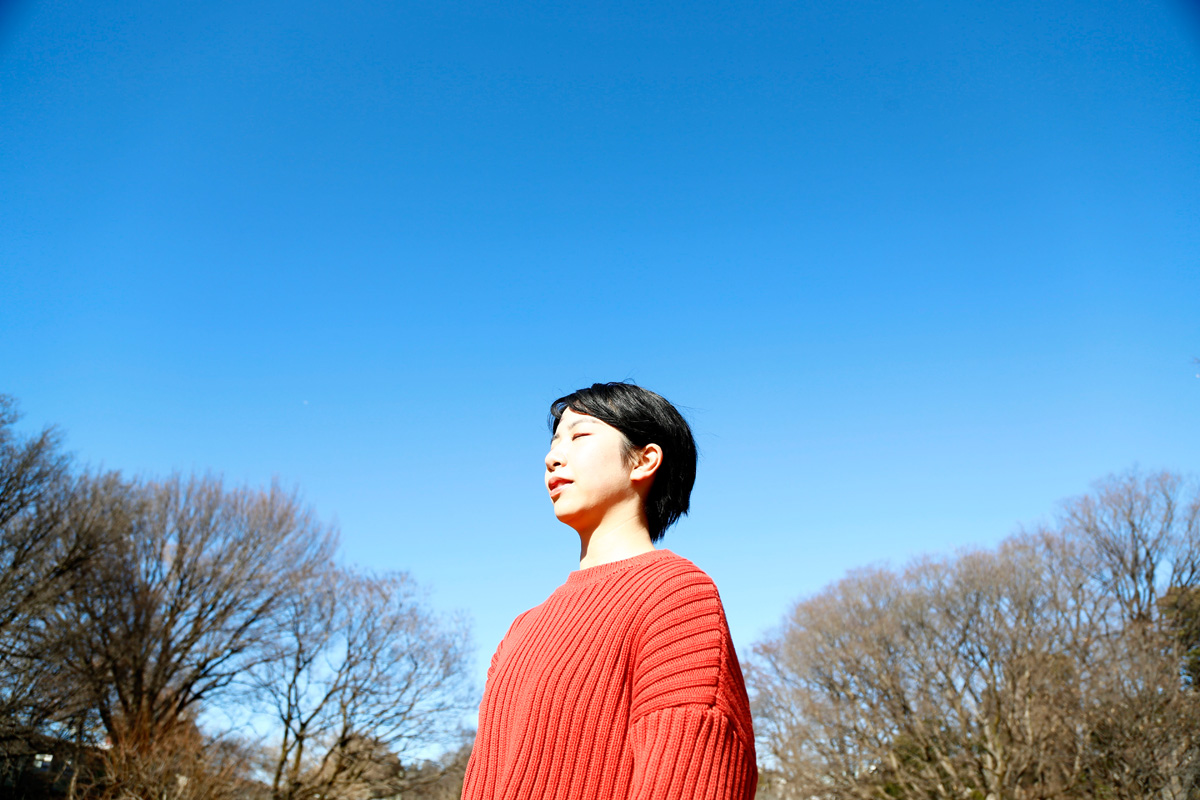 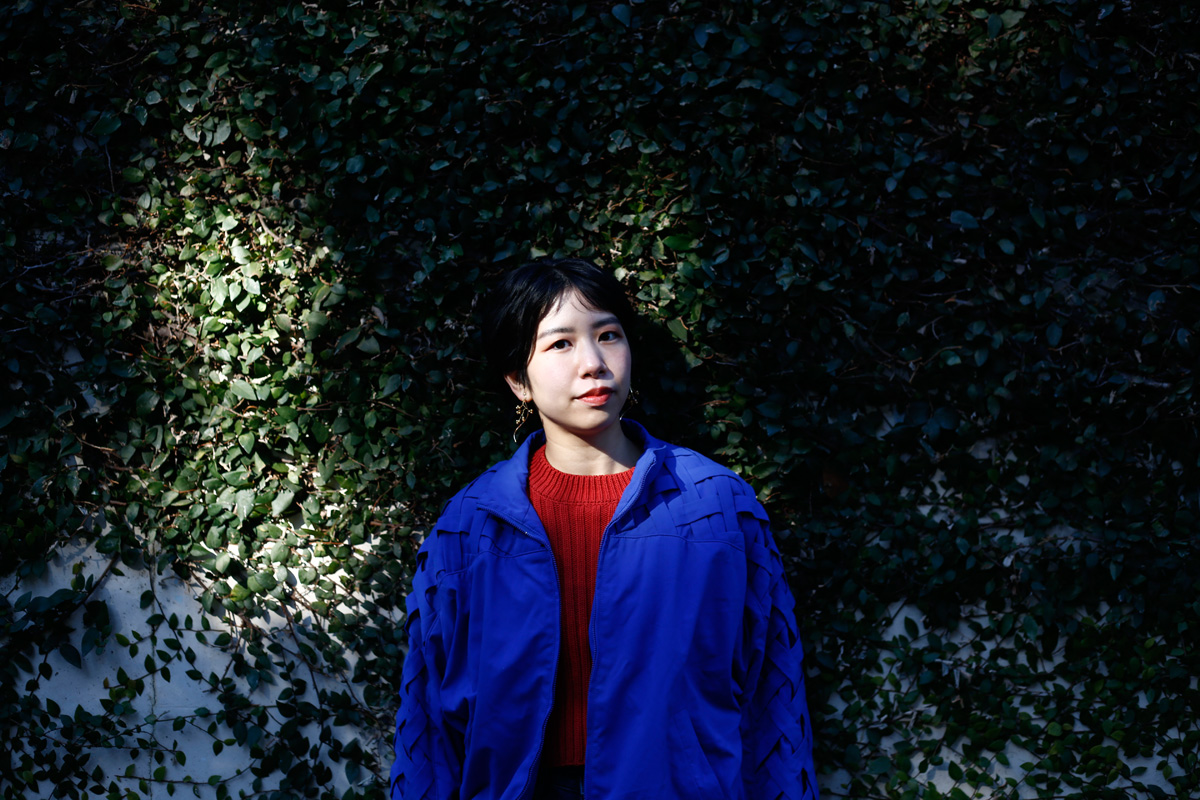 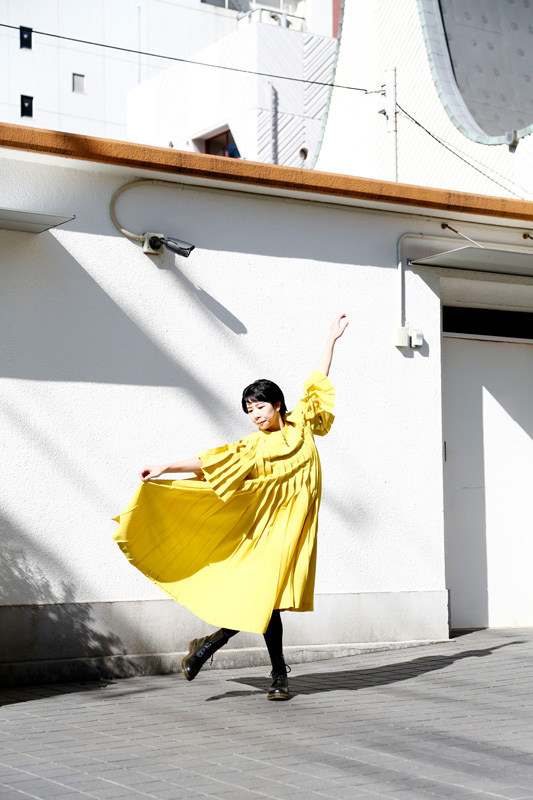 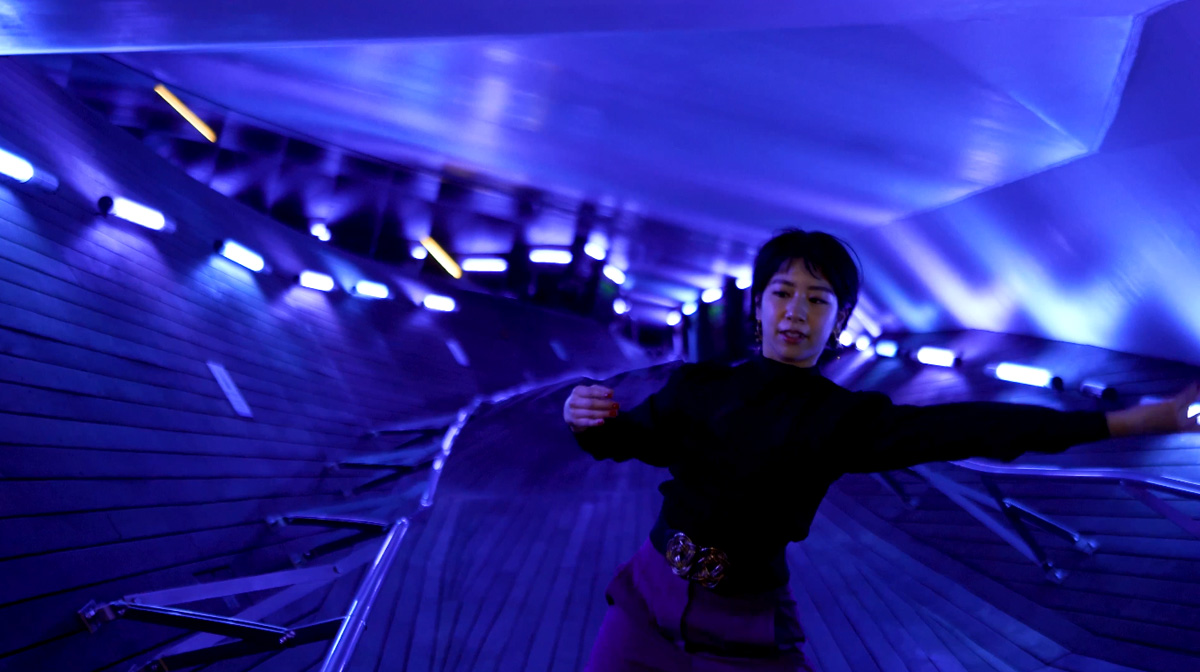 This time, I took the two words "elegant" and "flower" as hints and danced to add expression and color to the space by hand movement.
I imagined the strength of plants to live with dignity, receiving water and light and putting down roots in the earth, and the lightness and delicate beauty of flower petals. 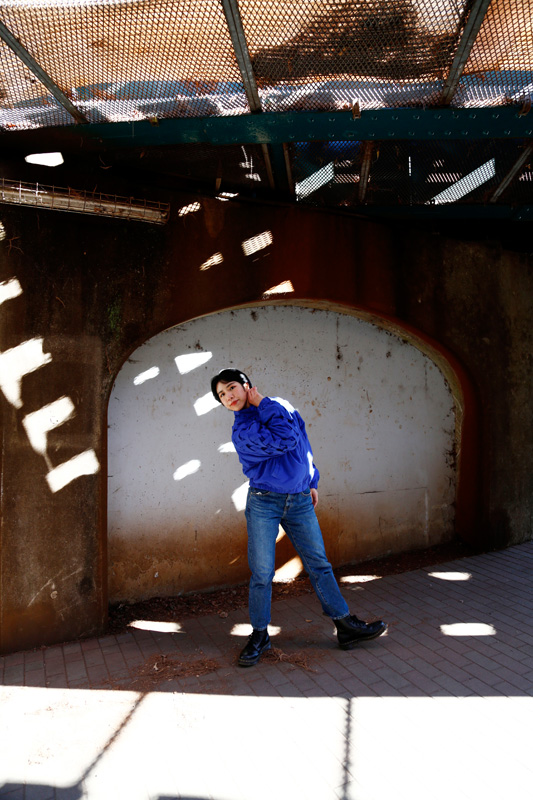 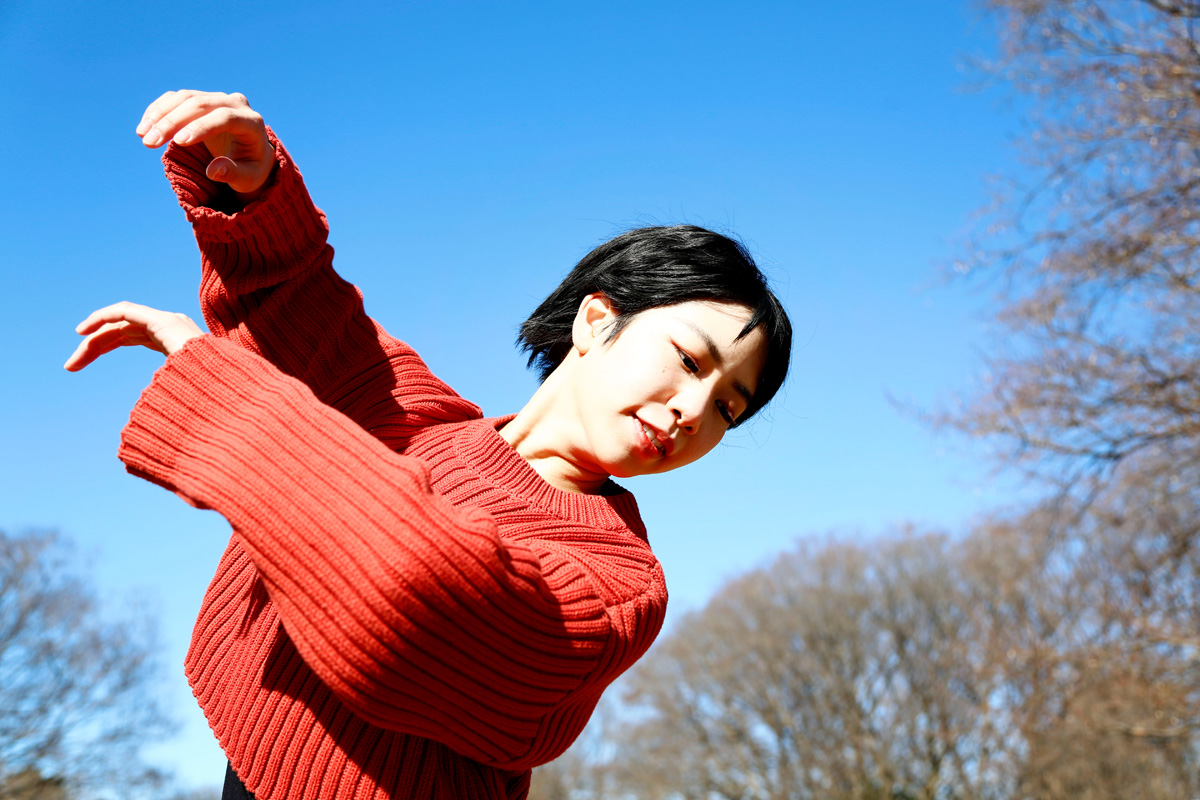 QHow did you become an artist?
AWhen I was a high school student, I first learned about the contemporary dance and went to see a performance. What unfolded in a classroom of an abandoned elementary school was created by the free and rich imagination of the director's countless ideas and the dancers' bodies. When I witnessed the limitless imagination in a small box, I thought that I would like to create my own imaginary world and make someone smile. When I think about it now, I think that was the beginning of the door to becoming an artist.

QWhat is the most important thing you value most as an artist?
AIt is important to be interested in everything, and to be amused. There are countless ideas lying around in daily life, so I always try to keep myself open not to miss any of them.

QDo you have a message for people around the world?
AWe all have happy times and we all have times when we hit rock bottom. Dance does not refuse people. I hope that I can be a stepping stone for someone to step forward, just as I have been saved in the past. I will continue to improve my expression with this in mind.